Ever wondered what is this growing community that offers a vibrant ecosystem for the mobile application development area? The answer is React Native.

As we, at PROBEGIN, always want to deliver cutting-edge mobile app development solutions for both iOS and Android, we continue our series of knowledge sharing sessions. This time such a workshop was organized by one of our mobile developers. 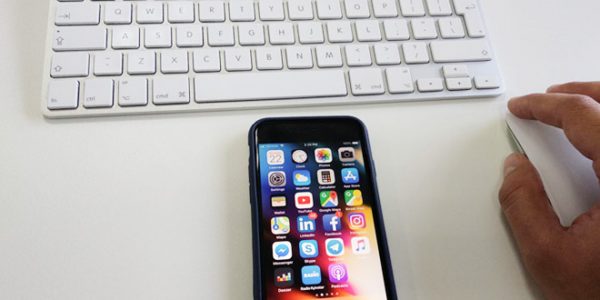 Being new in the market, React Native is maturing quickly

React Native is the native version of the popular JavaScript library – ReactJs. Within 2 years, it has gained huge popularity amidst the developer community. According to google trends, this term has even overtaken such phrases as “iOS development” and “Android development”.
Comparing to another JavaScript frameworks, React Native focuses only on creating a mobile user interface. Consequently, the app becomes faster and smoother.
Let’s go through the list of reasons why we should consider React Native as the future of mobile applications.

Originally introduced for iOS, owing to its astonishing capabilities and features, React Native has been developed for Android as well. It reformulates cross-platform development concept and code-reuse. Developers are now able to build both iOS and Android app through React Native, simultaneously, through one codebase.
What’s more, there is a possibility to embed native code easily if you want to give your app more platform-specific authenticity. This, in turns, reduces the development cost significantly as well as saves a plenty of time. 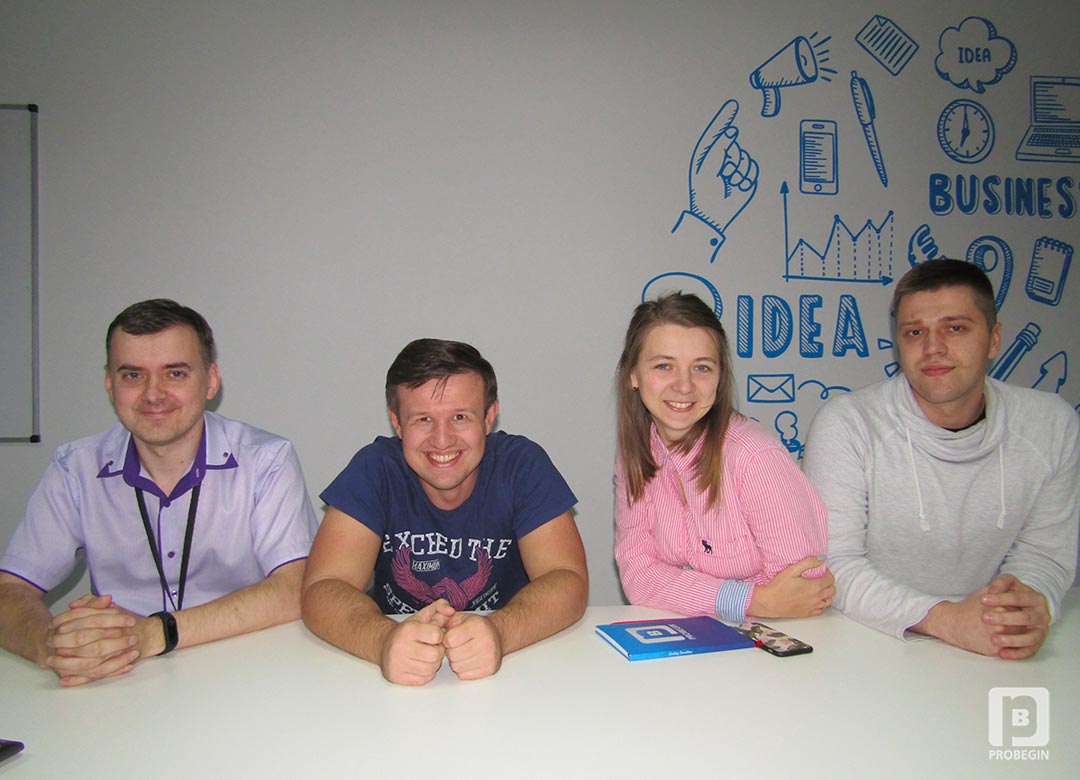 React Native doesn’t reinvent the wheel. Hence all developers who have experience in standard features, will have no difficulties working with it. This JavaScript framework is highly readable and easy to learn since it relies on language basics. Also, it’s the right place to begin with. Because it’s a great teaching tool to learn a big range of components, including maps and filters.

The use of JavaScript gives developers the feasibility of pushing the updates directly to the users’ phones. You can skip the step of going through the app store update cycle. As a result, users get the updated versions of the app immediately. So there are no problems associated with older versions that developers have to deal with.

With the help of React Native, you get a great developing environment. It allows to make the modifications while the app is running, which in turns eliminates the need to restart. How does it look like? It refreshes the user interface when you implement the changes to the file. It simplifies the iteration cycle by removing long re-building and deploying session. Moreover, there is massive support from the developing community, which offers many ready-for-use components.

All in all, React Native will surely lead the charge in hybrid mobile app development. This is going to be one of the most used technologies in the future. If you want your app to be the most innovative and competitive, React Native will help you with that. Having morphed into a go-to-framework, it provides easy access to libraries and plugins. 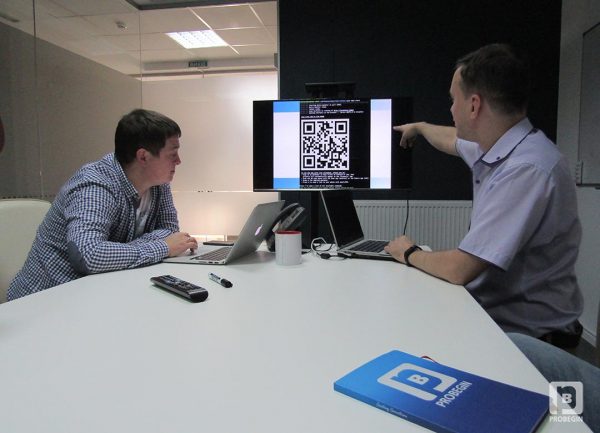 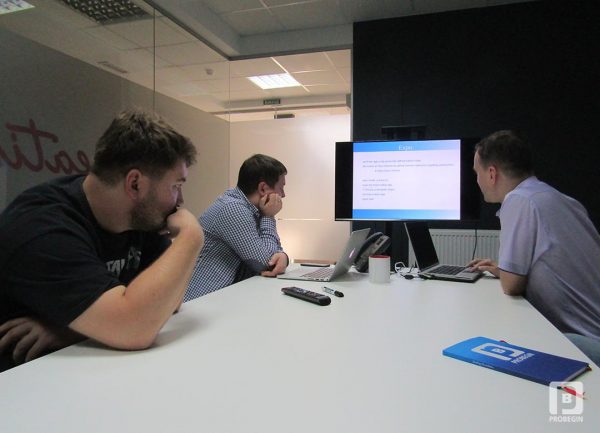 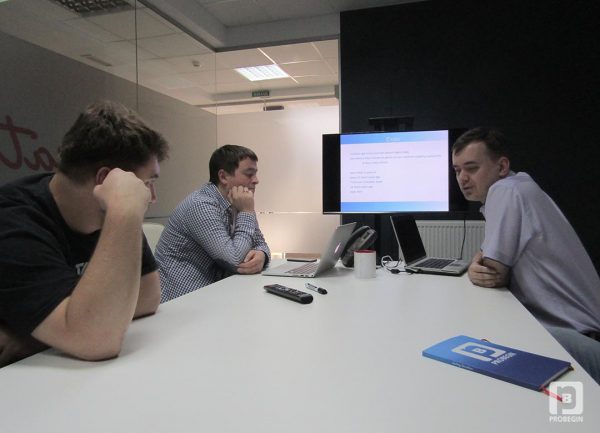 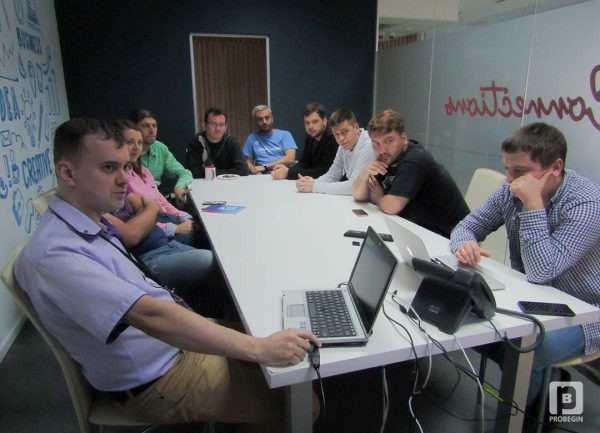