Our world today is becoming more and more connected. Hence, traditional IT solutions are no longer sufficient. And here comes a very dynamic IoT market with a whole bunch of new possibilities. 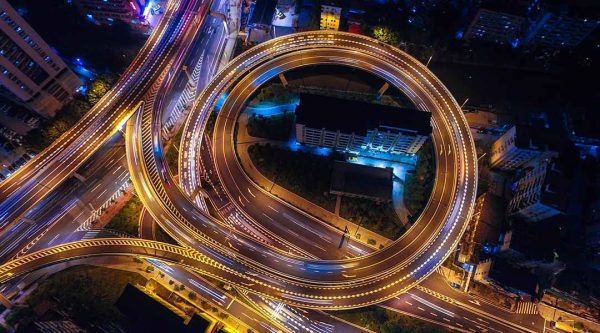 IoT trend has been a buzzword for the recent years. The Internet of Things applications are entering all possible areas of our activities. With this in mind, it’s becoming difficult to imagine human life without the Internet of Things.  Thus, it has caused the beginning of a huge change in our society. We are able to connect anywhere and anytime. With anything and anyone via any network. As a result, we get homogeneous communication and contextual services.

We, at PROBEGIN, are fond of all benefits that IoT platforms bring into this world. So we’ve decided to have a quick look at the main IoT trend areas. The areas where IoT solutions are developing rapidly and spreading around the globe. 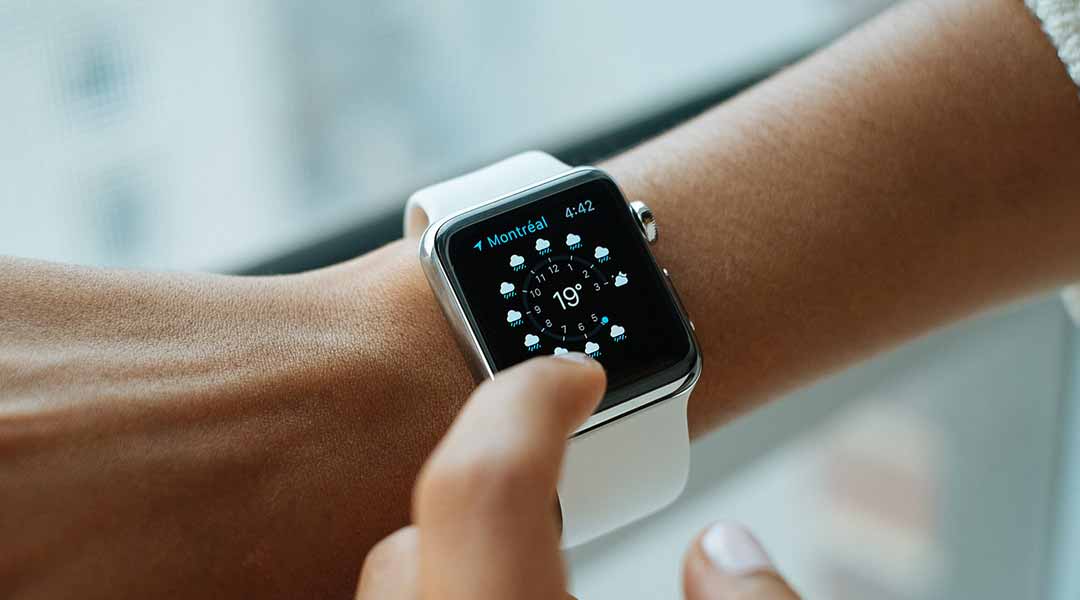 The first IoT trend that we’d like to consider is smart cities. The umbrella term of a smart city is the following. It’s a city which uses technologies and data. They are used in order to advance the lives of its citizens. IoT devices are becoming an integral part of the infrastructure of such cities. They help prevent or reduce everything undesirable. From traffic congestion to environmental and safety issues.

Global city population is growing. And by 2050, we expect it to rise more than 60%. Increased population is a double-edged sword. On the one hand, it means enlivened revenue. On the other hand, it brings excessive demands. With the IoT services, cities become able to alleviate the burden and create economic growth.

Another vital IoT trend is eHealth. A number of tech solutions help save lives. They make better the welfare of the population. Healthcare apps represent a significant field of interest. With the help of IoT products, it’s becoming attainable to increase the quality of life of the patients. Speaking of IoT Health, IoT sensors play an essential role. These wearables obtain medical data from people. And then transmit it to other devices using different wireless technologies. A big range of tools monitor every sort of patient behaviour. For instance, fetal monitor, electrocardiograms, blood pressure, etc. Most common IoT software focuses on diabetes and pulmonary diseases.

By all means, we live in the era of automation and high performance computing. For this reason, we get bright solutions towards the automation of Industry. The IoT connectivity allows objects to be perceived and controlled remotely.

IoT device management extends productivity, enhances operations and solves problems. The impact of IoT on Industrial Automation is tremendous. Implementation of IoT concepts helps create system architectures. That makes them efficient and responsive. In brief, the crucial desired outcome is to build frictionless communications in manufacturing. 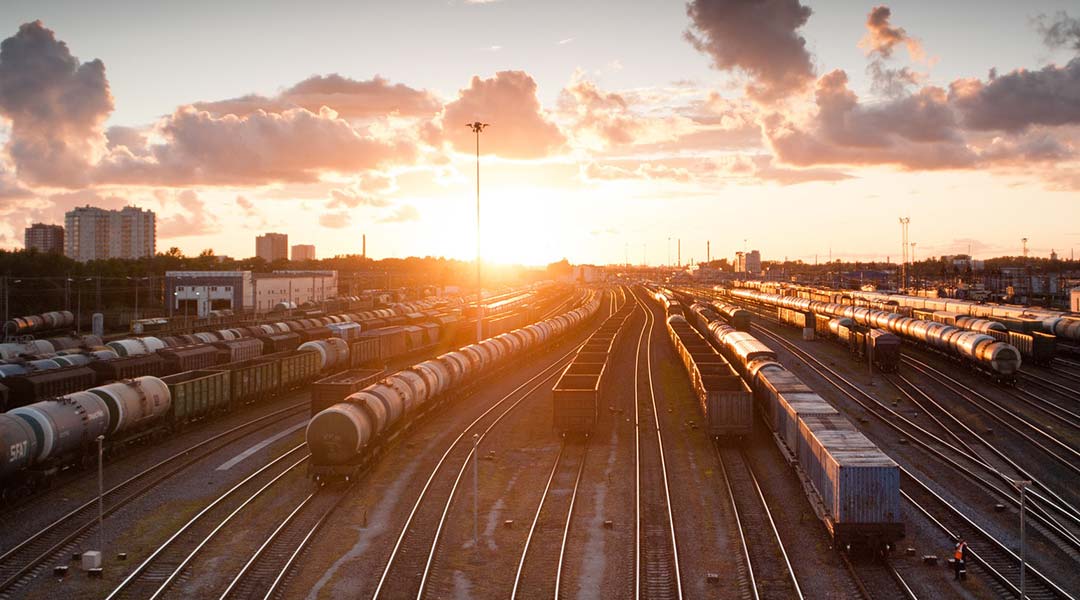 To conclude, things that normally didn’t use to have internet connectivity, have become the Internet of Things. Current trends show that it is the future. By pushing and sharing data, IoT sensors serve to collect it for the whole network of connected devices. We are yet to see the full potential of IoT wireless technology.

So stay tuned with PROBEGIN for more to come on industry insights.